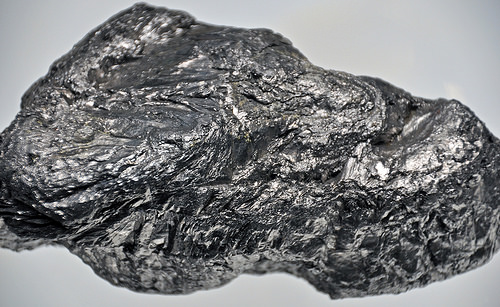 SkyNews has released an intriguing documentary on Cobalt Mines in the Democratic Republic of Congo.

The mineral is an essential component of batteries for smartphones and laptops, making billions for multinationals such as Apple and Samsung, yet many of those working to extract it are earning as little as 8p a day in desperately dangerous conditions.

With little regulation requiring companies to trace their cobalt supply lines, and most of the world’s cobalt coming from the Democratic Republic of Congo, the chances are your smartphone contains a battery with cobalt mined by children in the central African nation.

It produces 60% of the world’s cobalt – a fifth of which is extracted by hand or artisanal miners known locally as creusseurs.

Cobalt collected by small mining operations is sold to mostly Chinese traders, who we filmed secretly.

They don’t ask questions about where their cobalt comes from or who has worked to extract it – they just want the best price.

Traders then sell it mostly to exporter Congo Dongfang International, a subsidiary of Zhejiang Huayou Cobalt, which supplies most of the world’s largest battery makers.

A number of tech and automotive firms Sky News contacted said they would review their protocols, but would rather improve conditions than make a clean break from established supply chains.

Apple, whose response referenced the specific mine in our report, said it told one of its smelters, Huayou Cobalt, to suspend sourcing from artisanal mines.

But it said it would not sever all ties with artisanal mines as that „would be harmful to communities who rely on this mining for their income“.

An Apple spokesperson added: „Apple is deeply committed to the responsible sourcing of materials for our products and we’ve led the industry in establishing the strictest standards for our suppliers.

„We know our work is never done, and we will continue to drive our standards deep in our supply chain. If our suppliers are unable or unwilling to meet our standards then we suspend or terminate business with them.“

Speaking to Sky News, a Huayou spokesperson said the firm „pays attention“ to child labour issues and was „monitoring“ its supply chain.

The journey of cobalt…