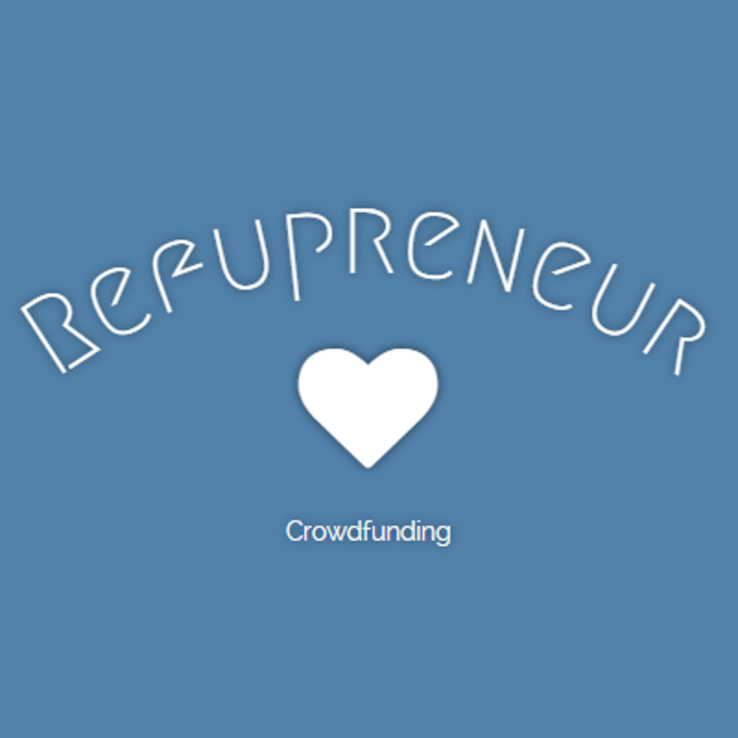 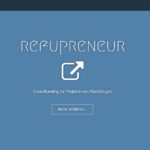 At the CEO Fall Meeting in Berlin, I held a presentation on the topic „How Crowdfunding can solve the refugee crisis“. Below you can find a list of Crowdfunding projects which I presented at the conference. I organized them according to the type of need that the project tries to solve.

How Crowdfunding can solve the refugee crisis from echologist

The four different types of Crowdfunding (Donation-Based, Reward-Based, Equity-Based and Lending-Based Crowdfunding) are not equally relevant in this content, we mostly find donation- and reward-based projects.

Equity-based Crowdfunding for Refugees are not available right now, but we are working on this topic with the platform Refupreneur.eu. However, the platform Bettervest has recently successfully funded an international development project which to some extent can help to alleviate the causes of migration by providing energy and employment in Africa.

In the lending-field, a number of platforms exist for international development, such as Kiva, however there is none which directly caters for refugees.

What are platforms doing for the refugee projects?

Normally, the impact of a specific crowdfunding platform on the success of a project is fairly low – each campaign has to generate its own community. However, the data shows that the refugee projects seem to stimulate each other and lead to more funds for each project. Therefore the platforms have generated a number of activities in order to push the project.

The platform Wemakeit has created its own channel called „We make Humanity“ where they feature projects related to refugees and actively support the projects on the platform.

Kickstarter has partnered with the United Nations Refugee Agency and has raised more than 1.5 million US-Dollars.

The platform Betterplace allows personal fundraising campaigns on behalf charitable causes. This is not just for refugee projects, but also for other social projects, but it has shown to be quite effective. „Blogger for Refugees“ raised about 130.000 Euros on behalf of other projects.

If you have other projects that are interesting, then please let me know in the comments!